From an etymological angle "Muscút (Ukr. Мускáт)" is a syllabic abbreviation of two words: Music and Cutting. The label was founded in Kyiv in 2012 and releases music on vinyl, cassette and digitally by artists such as Pavel Milyakov, Andrew Pekler, Chillera, Papiro, Wrong Water, OL, Nikolaienko, Mlin Patz and many more. We like to see our releases filed under “out of time” music, meaning music with a minimum amount of historic context. However, our listeners have previously tagged us as an hauntology label, which also happens to be true. Lately we came up with the following description which feels somehow accurate: pseudo / practical audio archaeology.

Initially, Muscut was planned as a label for both contemporary and archival releases, but the job to source older unreleased material alone has proven to be very time consuming. Therefore I joined forces with like-minded friends Dmytro Prutkin and Sasha Tsapenko to launch the SHUKAI sublabel of Muscut, strictly focused on archival material from 1960—1990 sourced from music for films, television and outsider artists' private archives.

For the visual part of Muscut we keep our direction as DIY as possible, and collaborate with artists and designers such as Yevgeniy Anfalov, Jugoceania, Anna Makarchuk, Anatoly Gankevych, Zhora Shwin and Lesha Mykhailov.

The idea for the label came up around 2008, but it wasn't until March 2012 that our first release came out. As usual good things take time. The idea of the label was born out of events and a few festivals of experimental music, and even though there was no masterplan I had a clear idea about mood and tone so I went for it and compiled a Various Artists release called "Test Pressing". I was mostly aiming to feel out the audience and collect feedback, and set a general vibe for the label. And most importantly: sell 100 copies...

This March we celebrate 9 years of Muscut, and this page is dedicated to our birthday takeover on dublab. Enjoy the music!

For the label and our resident artists such as Chillera, Mlin Patz or Nikolaienko, the 2 years leading up to 2020 were the most active in terms of touring. We were riding a tiny wave and an exciting era with new friends, places and opportunities across Europe was just about to start. Then travelling suddenly came to a halt, and cultural life slowed down significantly all over the world. Looking back we would like to share with you some fond memories of touring and travels from the year before the lockdown. Thanks to everyone we had the pleasure to meet, hope to see you again soon! 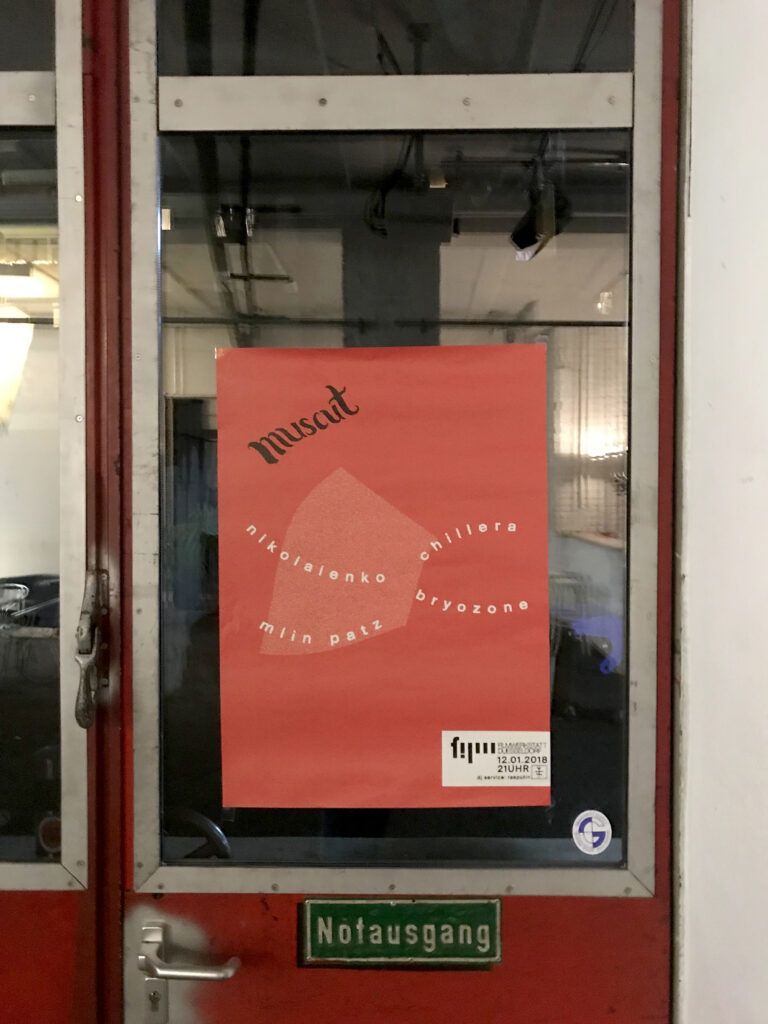 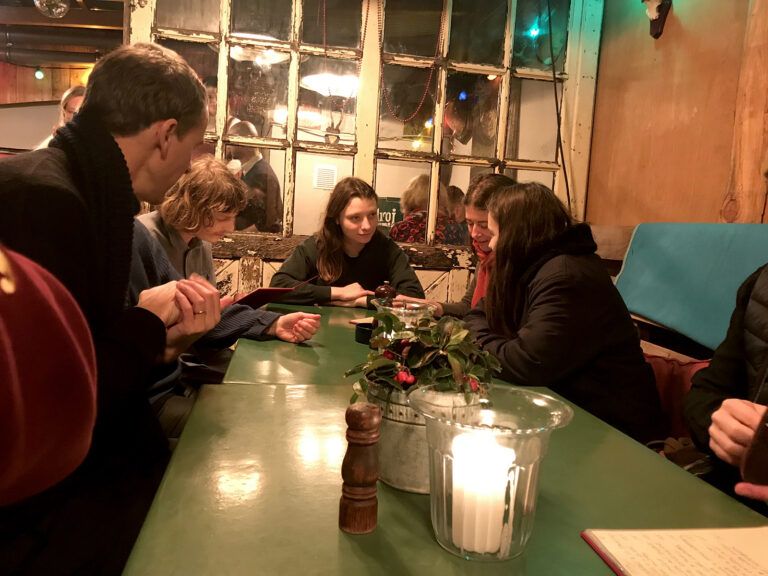 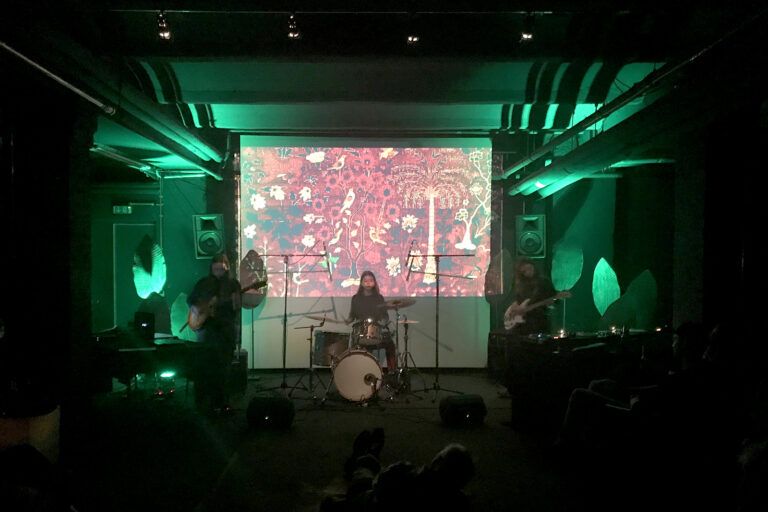 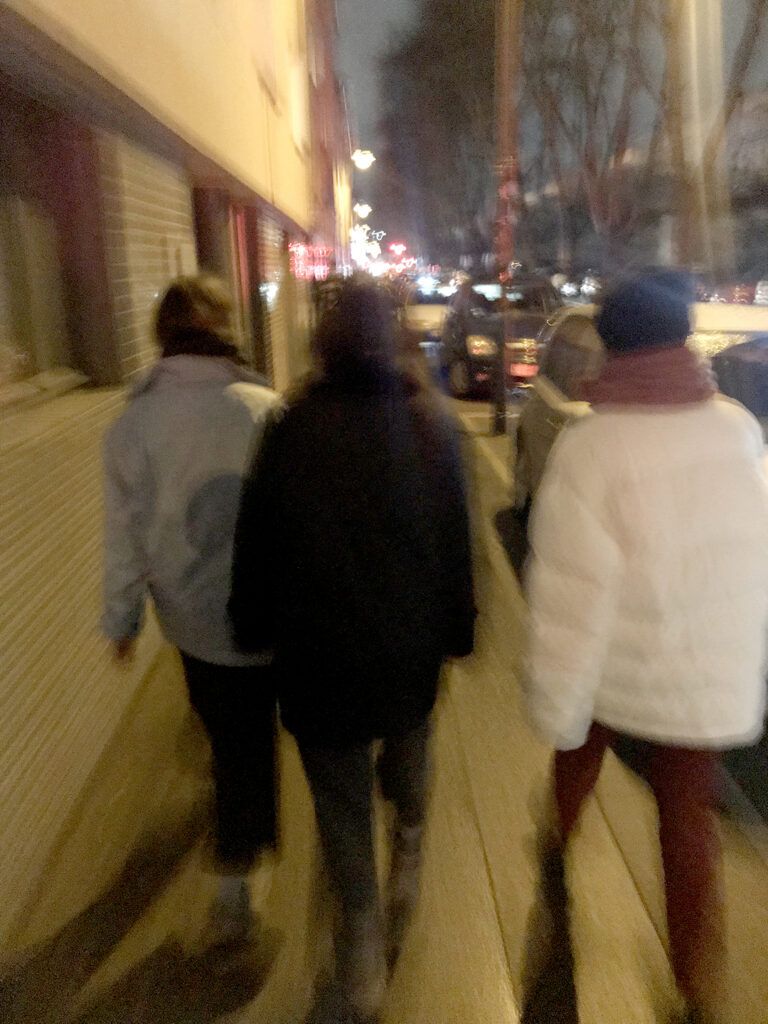 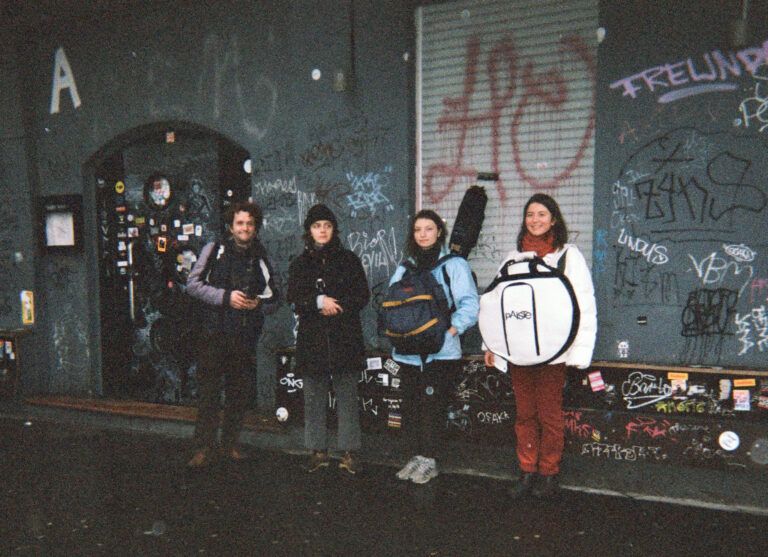 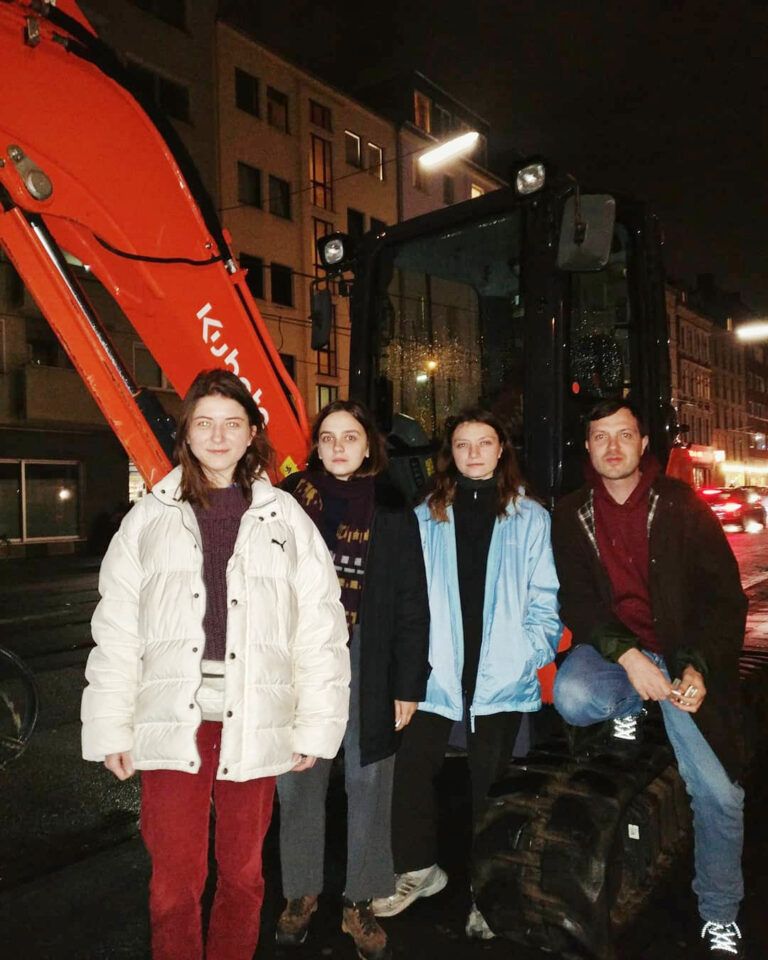 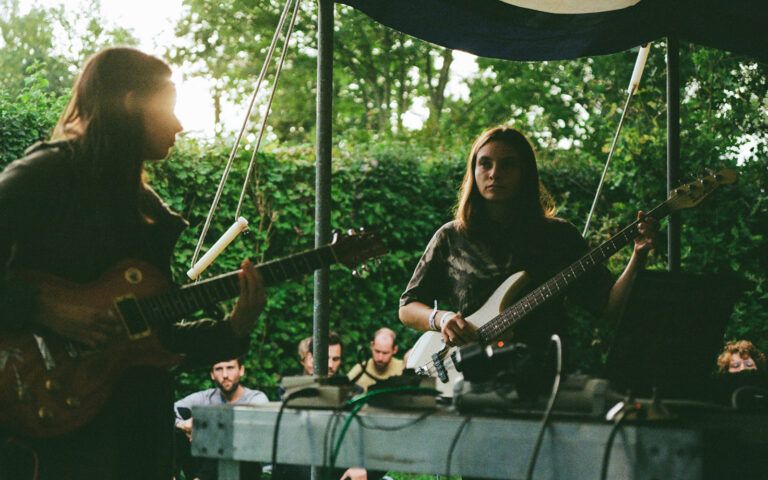 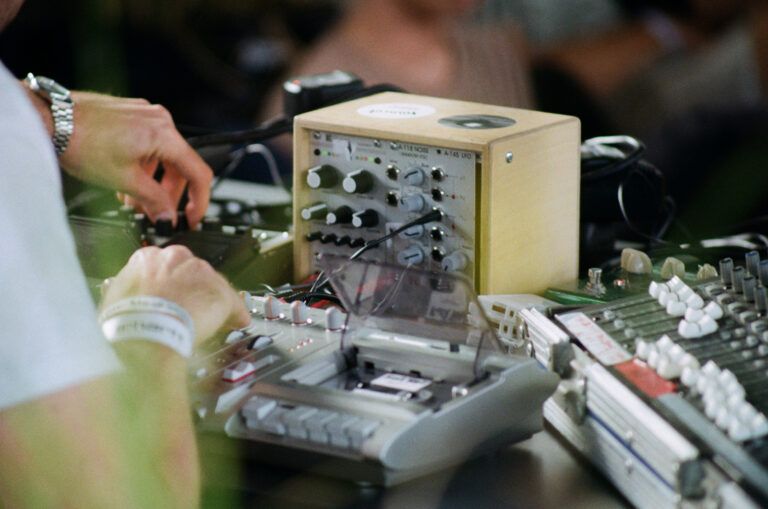 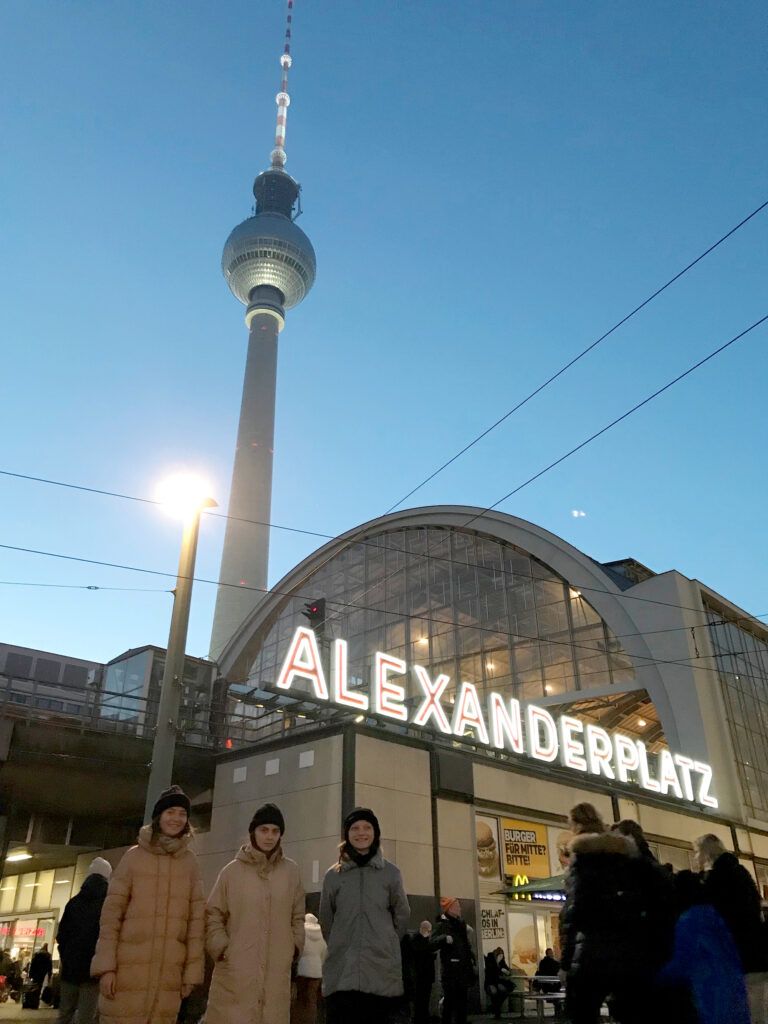 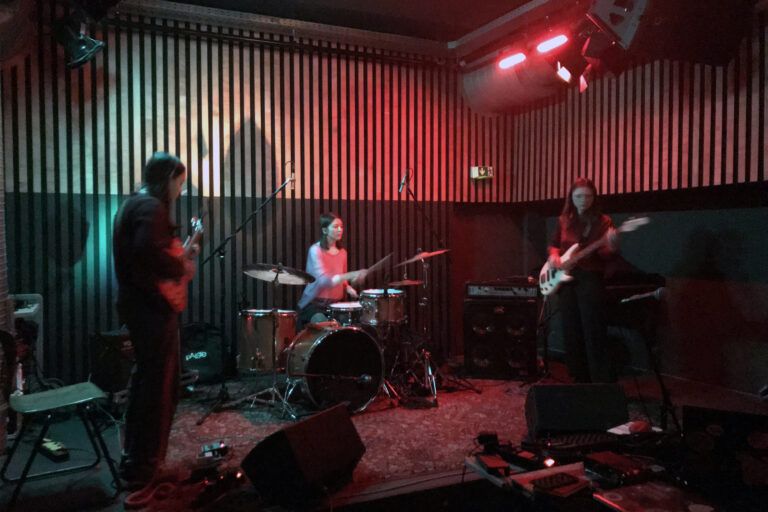 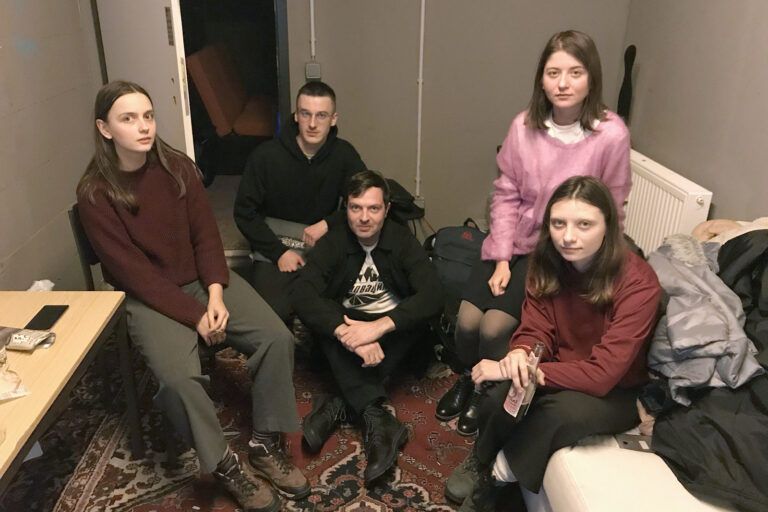 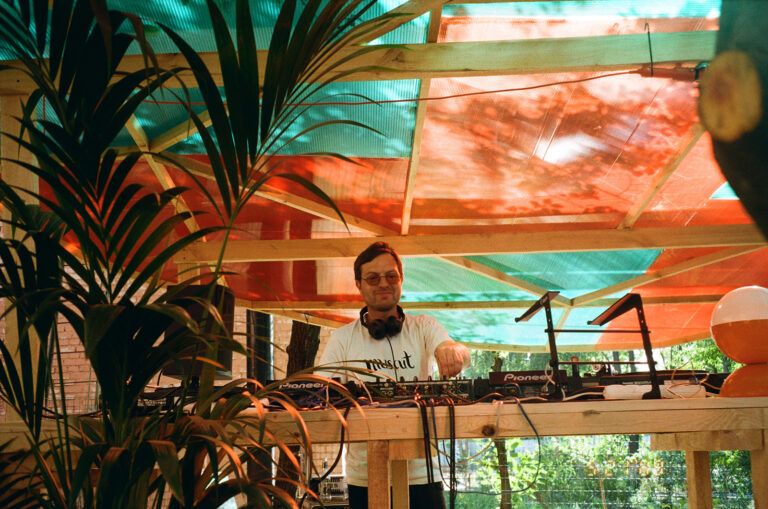 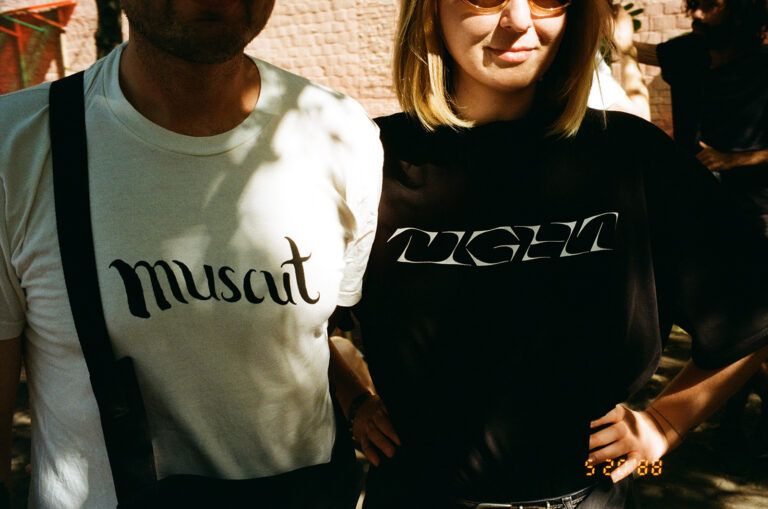 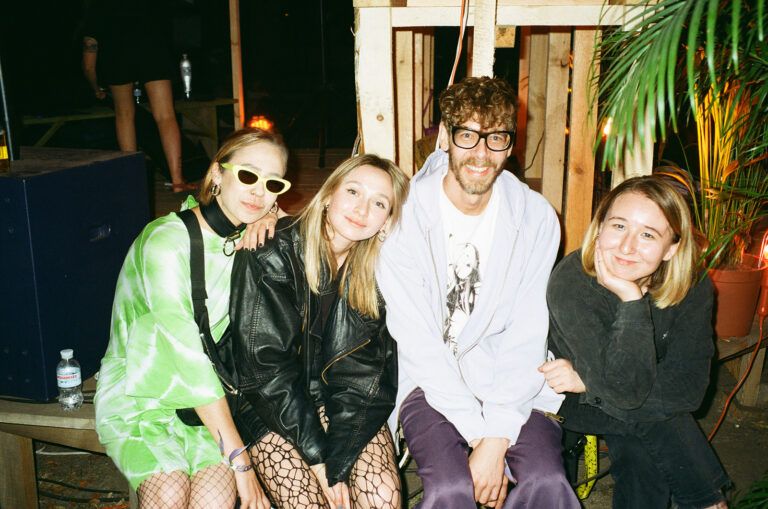 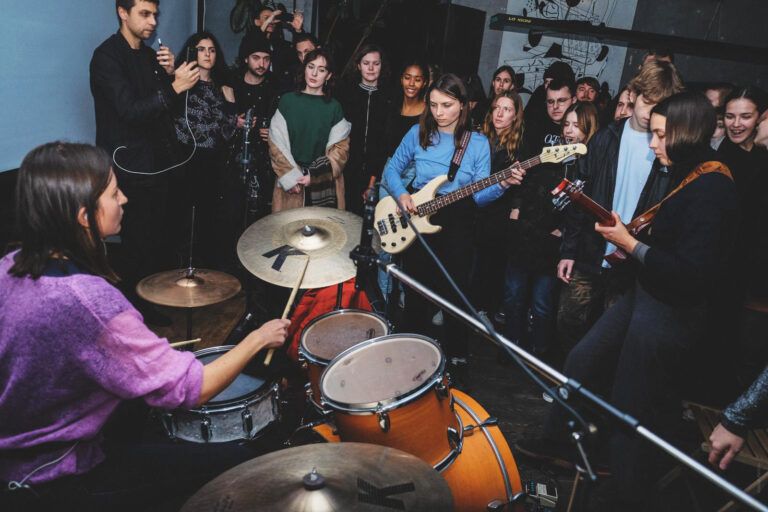 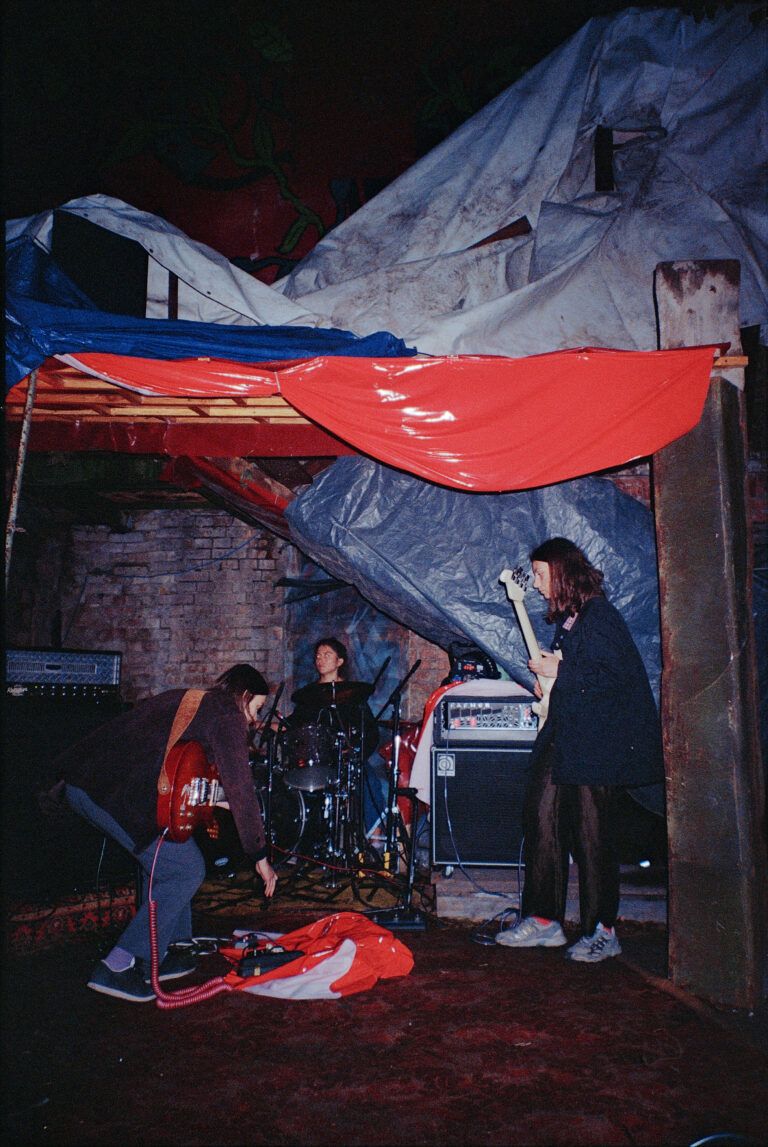 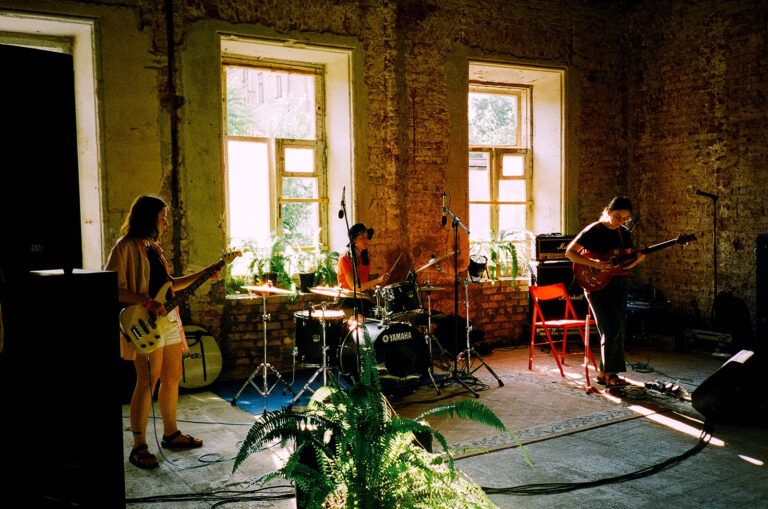