We’re teaming up with Museum Ludwig Köln for a radio special about the forthcoming “Mapping the Collection” exhibition on July 2nd, 2020.

The special is part of the museum’s ongoing late night series entitled “Langer Donnerstag”, and was originally set to happen live at Museum Ludwig in May. Due to ongoing social distancing measures the exhibition and subsequently our radio special have been postponed until June and July respectively, with the latter being broadcasted live via dublab.de.

The 2hour special hosted by Carla Kaspari and Joscha Creutzfeldt depicts certain chapters of the US-american music history of the last 60 years, and outlines the inevitable connection between the development of musical scenes, genres and possibilities and the social and political changes and movements of the time.

We will touch upon subjects such as the seldomly mentioned Harlem Music Festival and its perception as “Black Woodstock”, the rise and influence of women in Hip Hop, or the close ties between Jazz and the Civil Rights Movement in a guest contribution by Jazz specialist Niklas Wandt. All underlined with themed musical selections and rounded off with a 30min DJ Mix by Philadelpia based artist, poet and activist Camae Ayewa aka Moor Mother. 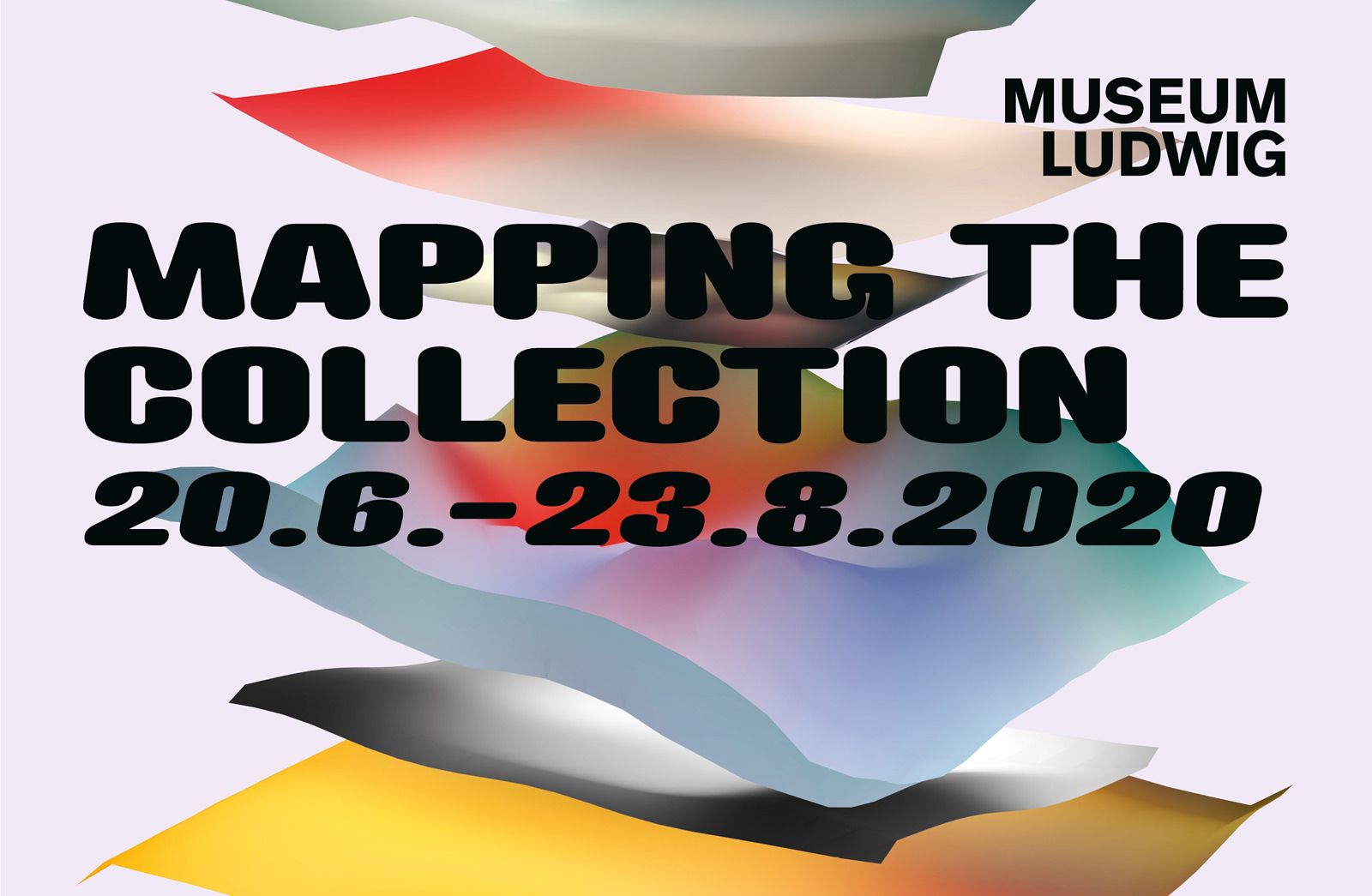 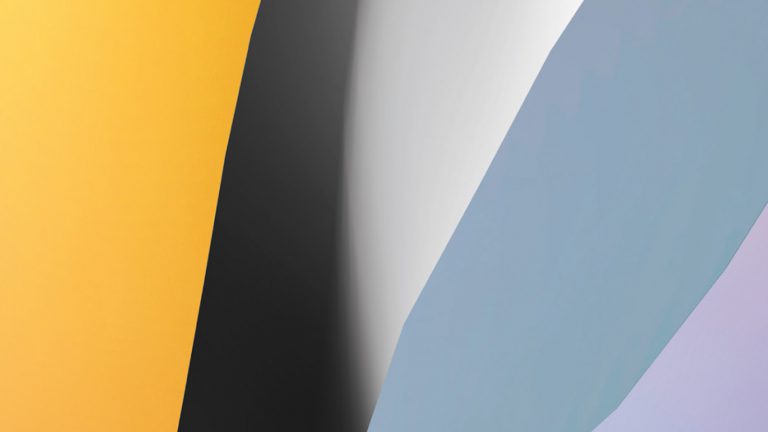