suffon.de is an independent calendar for the subculture scene in- and around Düsseldorf, and has been a steady source of information for the last decade. Through their lens and outside the realms of social media algorithms, likes or profit-driven thought, the members of suffon.de filter the cream from the crop of the various events and happenings the local scene has to offer.

Apart from the editorial aspect suffon.de has hosted own events over the past nine years of the platform’s existence, instigated by the crew and its friends & associates. The annual Themes for Great Cities & suffon.de summer festival, on which we collaborated with them in 2015 & 2017 is just one highlight amongst many. 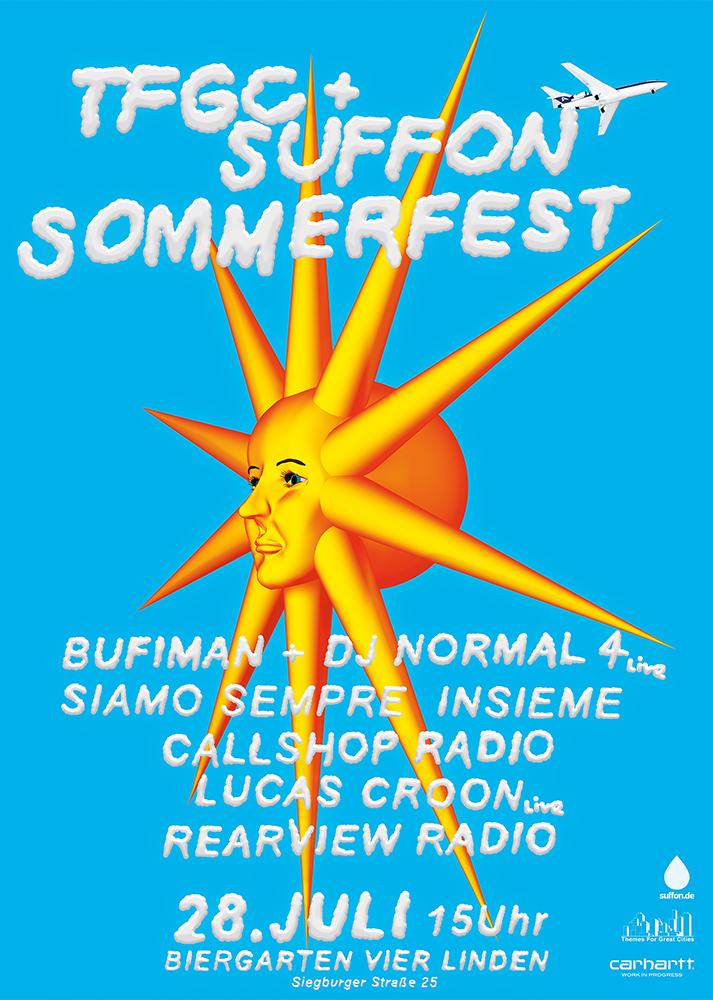 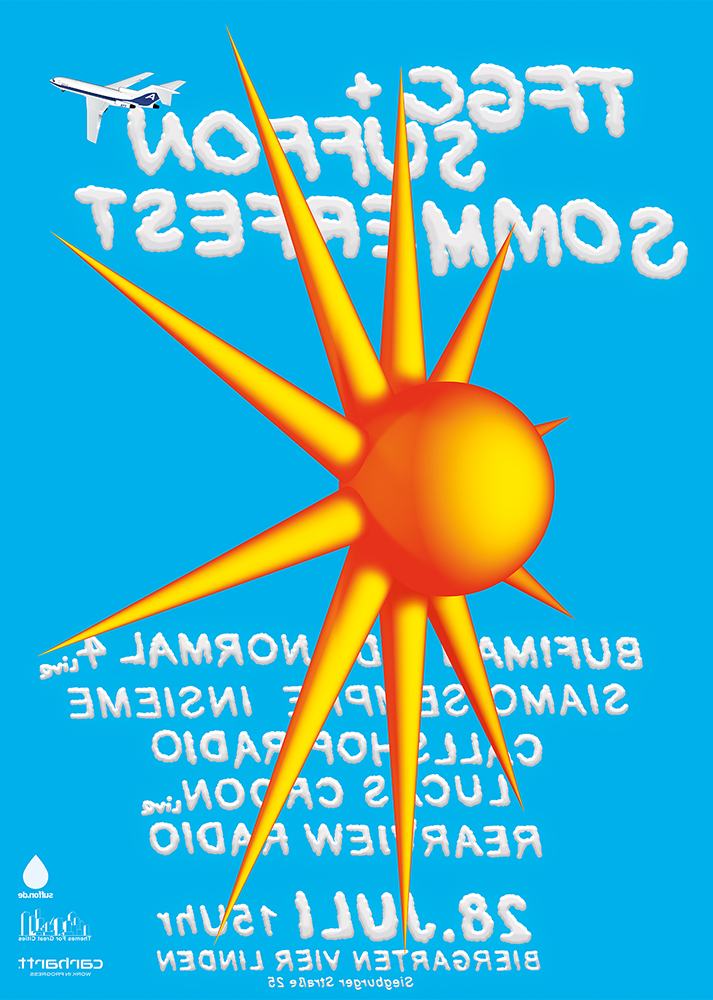 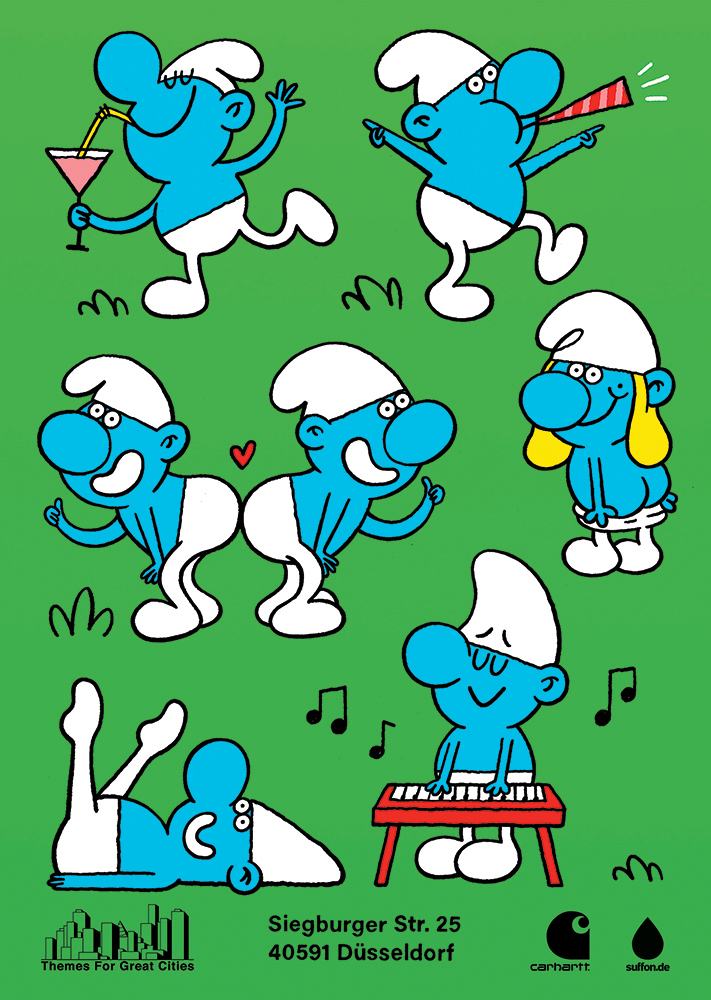 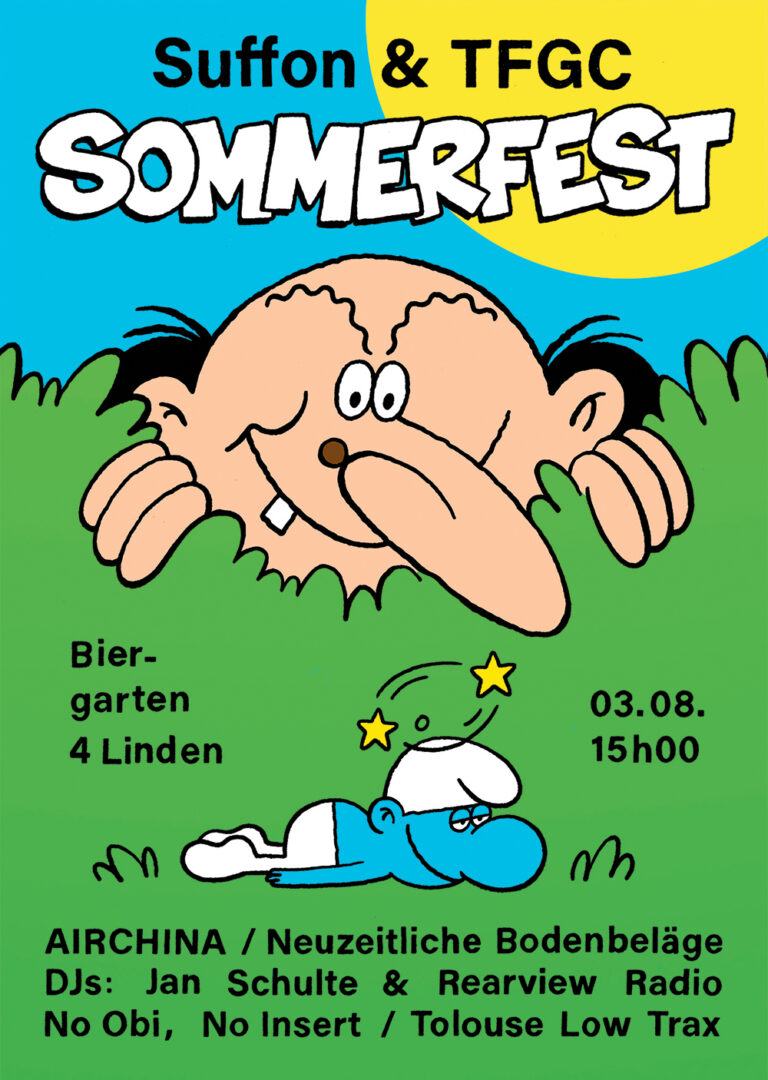 Past, check. Present and future? At this point in Spring 2021 our eyes are set steady on the platform's 10th anniversary which is coming up next year. While the members of suffon.de are working on a revision of its online presence we're counting down towards the relaunch in Spring 2022 with a special each month.

Every 4 weeks a DJ from the suffon cosmos will contribute a new and exclusive offering of favorite tracks in mix format, accompanied by a limited range of T-shirts designed by the artists themselves and available for sale via suffon.de. All revenue of the sale goes towards the participating artists and the suffon.de project, and will be put to good use in order to keep dancers and interested people informed.